Friends is unquestionably one of the most popular TV series of all time. For a non-native English speaker like me, since the language in Friends is just plain English that people use everyday, watching the drama again and again is a great and fun way to learn English. 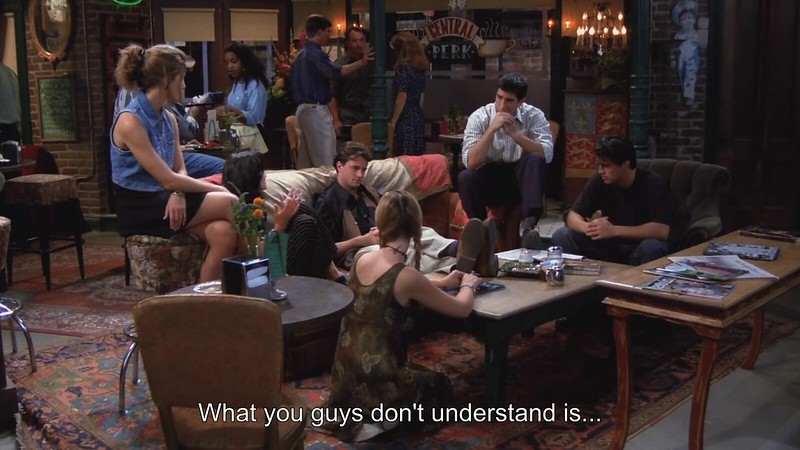 But things become a little tricky when I try to learn Japanese using Friends.

The first problem is that, although Friends does have a Japanese edition (even with Japanese voiceover), it’s really hard to find it both online and offline, at least here in Shanghai. 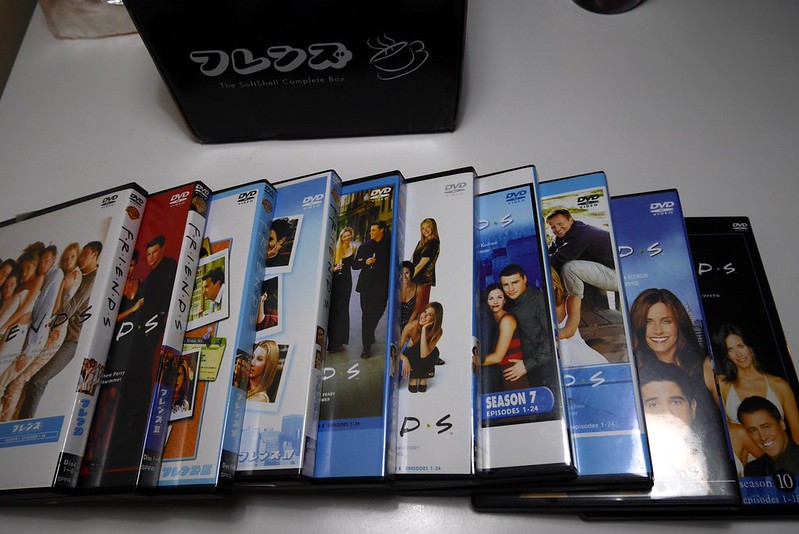 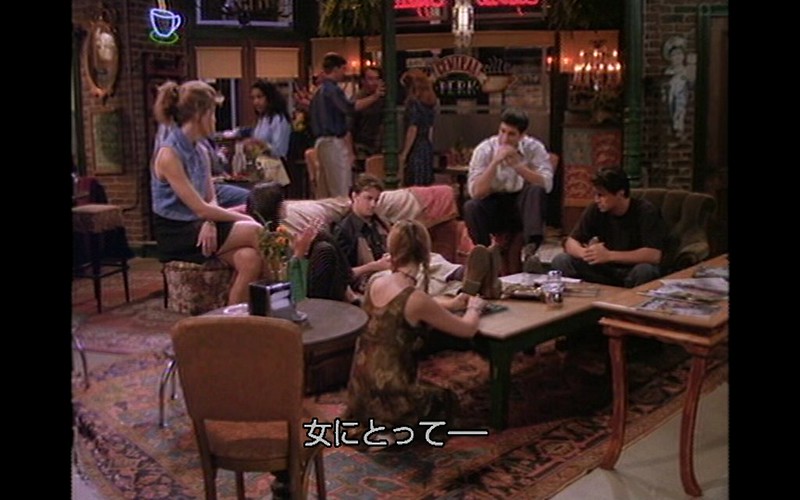 Okay, enough problems. What to do?

Friends Nihongo to the rescue! It’s a simple project I started that aims to do one and only one thing: make Friends Japanese transcripts.

Anyone can be involved in the project. What you do is listen to the Japanese audio recordings and complete the subtitles.

I’ve already ripped some episodes into audio tracks and subtitles:

And I’m currently working on Season 1 Episode 1. If you are interested, leave me a note and let’s get it started.

Hopefully one day Friends Nihongo will look like this.

I’ll be there for you.

Big news: someone had already made transcripts for all the eposides, just get them here: https://drive.google.com/drive/folders/12NzyFnxZcEI9Jgjn_08AXQdfVqVOg8xh